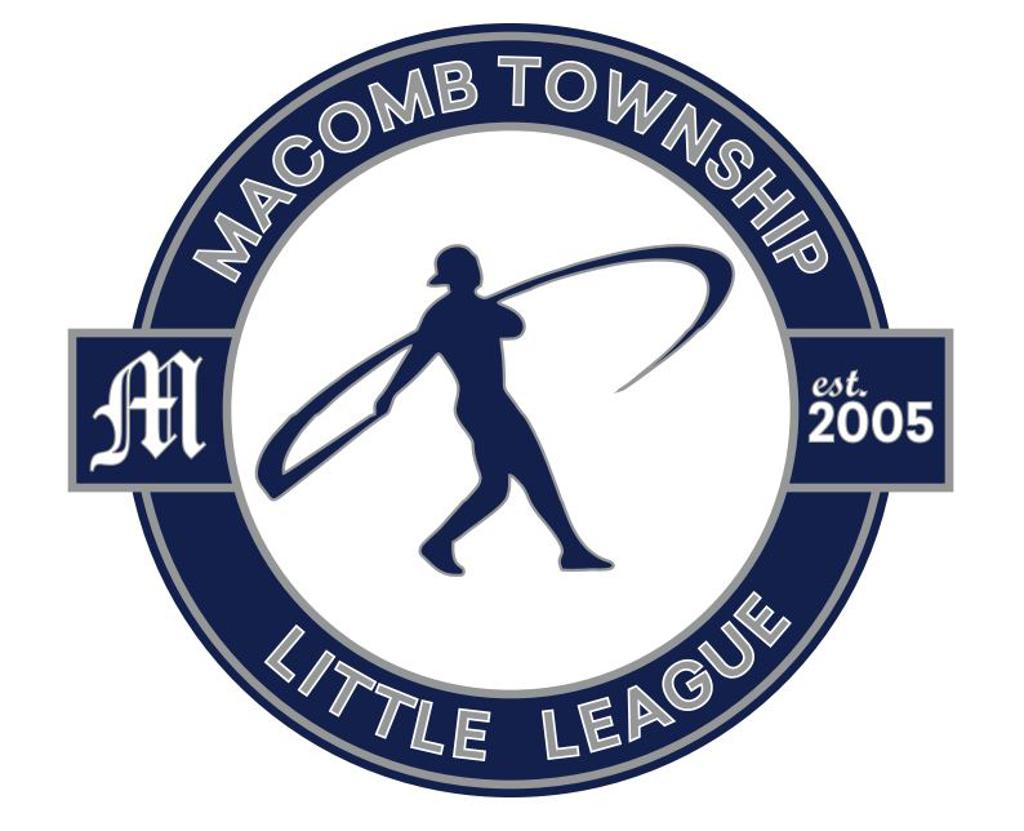 Ages 4-16 may participate in one of the largest Little League’s in the State and your chance to go to Williamsport! Games/practices will be held at local school fields and Macomb Corners. Registration is completed online at http://www.mtllb.org and opens from 11/1/20 - 3/1/21.

Please register your child into their Division based on their age as of September 1, 2021. The baseball age chart can be found on our website.

See you in the spring!